Haven’t done listening to it, and can’t wait finish it so I can write all the things in my mind here 😛

Her agency Loen Entertainment stated, “The album has been worked on for a long time, and the exclusive content included in the special limited edition will enable fans to better understand the album production process. It’s a special gift from IU to those fans who have waited a long time.” (allkpop)

After I took some preview, this album is totally different from her first album. Her first album might be cute and energic, and this one came out a bit mature, showing how she alreayd grows up in music. She also did some jazz in some tracks.

Musicians like Kim Gwang Jin, Yoon Sang, Jung Jae Hyung, Lee Juk, Kim Hyung Suk, Jung Suk Won, Kim Hyun Chul, Lee Min Su, Corinne Bailey Rae, G. Gorilla, and Ra.D contributed to the album. IU is also being noticed for having a hand in the creation of 6 of the tracks on the album. The 6 songs will include covers of singles that IU herself has enjoyed since before her debut as well as new songs. (allkpop)

Well I hope she would release such an acoustic album, like the song Teacher. Her majority is in guitar, her agency should look at it . I look forward for her next music 🙂

This site uses Akismet to reduce spam. Learn how your comment data is processed. 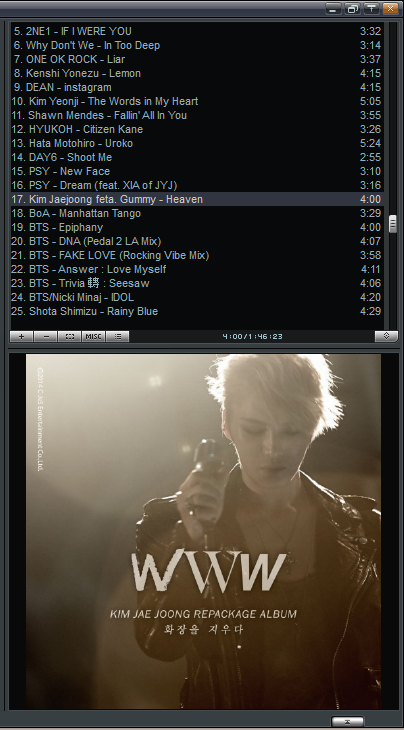